In 2000, Slovenia joined the Eurotransplant cooperation. To celebrate this 20th anniversary a professional symposium takes place today in the University Medical Center of Ljubljana, Slovenia. Key professionals in donor and transplant medicine in Slovenia will present achievements and think about the future challenges. Peter Branger, general director of Eurotransplant, has shared his views on fruitful cooperation between Slovenia and Eurotransplant.

Through 20 years of excellent collaboration the cooperation enabled better treatment outcomes for many Slovenian patients, who benefited from a larger donor pool within Eurotransplant. Direct positive impact was seen in the rise of national donation rates, while waiting lists for transplantation became shorter. Combined transplantations became possible as well.

Eurotransplant congratulates Slovenia on this 20th anniversary and looks forward to continue the successful cooperation in the future.

The provisional monthly statistics of December have been published.

After almost five years of discussion, adaptations and preparations, the new Eurotransplant governance structure will come into effect in January 2020.

Based on this consultation the Board has developed the following new governance structure for Eurotransplant:

Certain issues, such as the accession of new member states, the annual budget and changes to the Articles of Association, require approval of the ministries of Health of the Eurotransplant member states.

The provisional monthly statistics of November have been published.

It is with great sadness that we announce the passing away of Eurotransplant’s vice president and long-time board member Prof. Dr. Xavier Rogiers. Xavier died last Wednesday night, November 20, surrounded by his family. After being diagnosed with malignancy last summer, and having undergone intensive treatment, we all hoped that he was on the way to good recovery. But alas, it was not to be.

To do justice to the many-sided person and the impressive career of Xavier Rogiers would take many a page. But summing up some of the highlights may give a good impression of his numerous achievements. Born and raised in the West-Flemish town of Ieper, he had his medical education in Leuven (Belgium). His training in surgery and obstetrics culminated in a doctorate degree with magna cum laude distinction (1982). Additional surgical fellowships in hepatobiliary and transplant surgery brought him to Paris, Glasgow, London and Chicago, to name but a few places. During these years Xavier showed himself to be a true pioneer in the development of hepatobiliary surgery and in particular liver transplantation. He made important contributions to living-donor liver transplantation, and split-liver transplantation. After his fellowship in Chicago (1989-1990), he came to the prominent liver transplant center of Hamburg-Eppendorf (Germany), where he became medical director of the Transplant Center and was appointed professor ordinarius at the Hamburg University (2001). In 2006 Xavier Rogiers returned to his native Belgium to hold the chair of Transplantation Surgery at the University of Ghent and become Head of the Transplant Center at the University Medical Center (UZ Gent). In that busy and responsible position, he still found time to contribute to the first full facial transplant (2012), and the first uterus transplant (2018) in Belgium. Besides his passion for cutting-edge transplant surgery and research, Xavier throughout his career demonstrated a dedication to education and also played a prominent role in international professional cooperation, as is witnessed by his leadership in ELITA, ESOT and ESA, as well as the European Regional Association of the International Hepato-Pancreatic-Biliary Association (E-AHPBA).

In his capacity as board member and vice president of Eurotransplant, Xavier made invaluable contributions to setting quality standards in liver and intestinal transplantation and allocation (ELIAC), developing the all-important data registry, and lately, having intense debate and negotiation on the new Eurotransplant governance structure. His presence in these meetings, quiet but always attentive, with a focus on constructive debate and realistic solutions, earned him the admiration and support of many, both in and outside Eurotransplant. We will remember him as a good friend, a wise advisor, a tireless supporter of cooperation, earnest and unpretentious in character and with a big heart and humanity towards all who had the privilege to work with him.

With Xavier’s demise we have lost a dear friend: he will be sorely missed by many.

The provisional monthly statistics of October have been published. 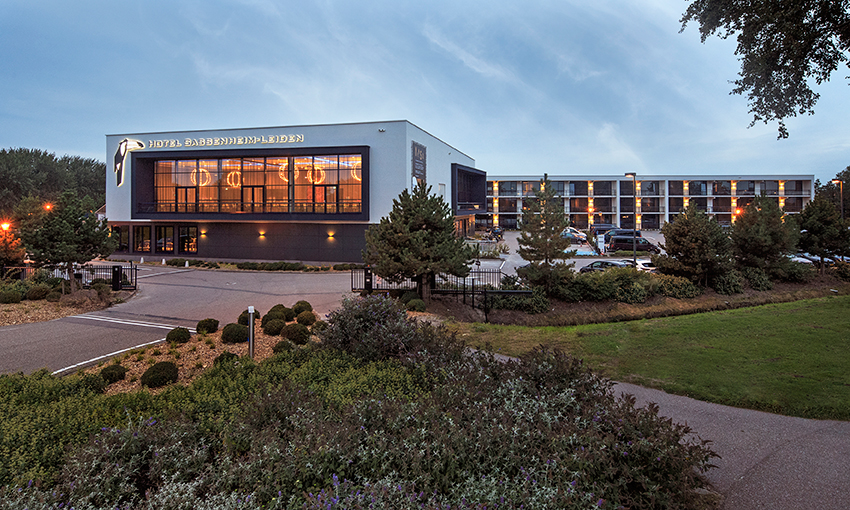 Eurotransplant is looking back on a successful Annual Meeting which took place from October 10-11, 2019 in Sassenheim, the Netherlands. We had the pleasure of welcoming more than 300 attendees from Eurotransplant member countries as well as guest speakers from Italy, Israel, Georgia, Luxembourg, United Kingdom and the USA sharing their best practices and research.

We kindly invite you to read our Annual Meeting news update #5 which states how you can obtain your certificate of attendance. You also can watch a short video impression of the Annual Meeting.

In this news update:

This site uses functional cookies and external scripts to improve your experience.

NOTE: These settings will only apply to the browser and device you are currently using.